Why Amazon Pre-Orders Are Vital

Why Amazon Pre-Orders Are Vital 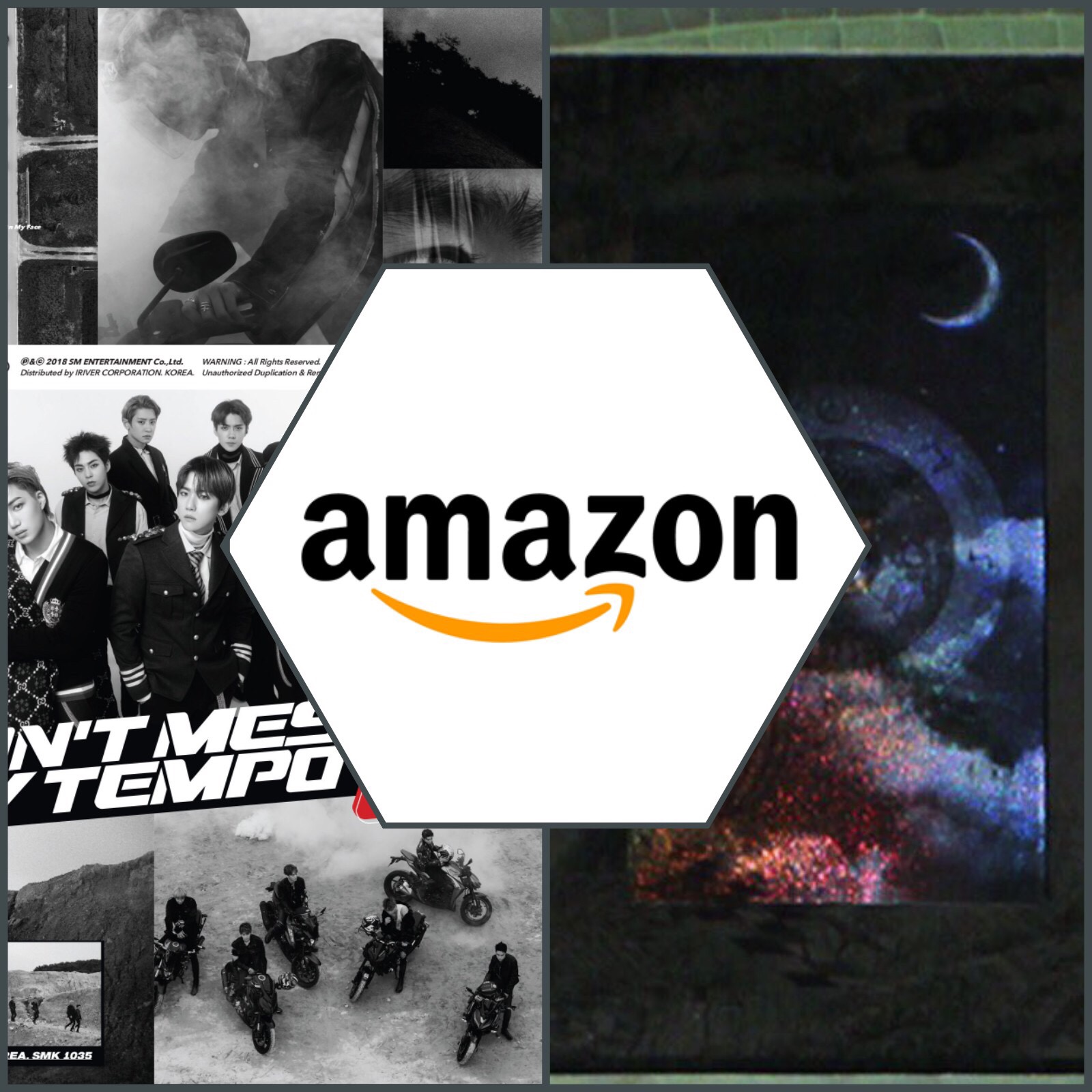 Founded in 1984 in Cincinnati, Ohio by William Donaldson and James Hennegan, the former Billboard Advertising, which featured advertising and bill postings, is now known as Billboard, with a print circulation of over 17,000 and an online readership of over 1.2 million views. Billboard compiles lists of influential executives, artists, and companies in the music industry, hosts Pret-a-Reorter, a fashion website, and regularly publishes printed newsletters focused on various aspects of the entertainment industry, in addition to the Billboard Charts. Hailed as the reputable “bible of the recording industry,” it’s important for anyone wanting to become a success in the industry to understand the metrics behind their charts.

We focus on the Billboard Charts today not only as a United States based and international fan library, but due to news that our Lay Zhang will be making his solo USA debut, and EXO will be making their comeback with their 5th consecutive studio album.

What makes these anticipated comebacks this year different than any we have experienced before, are how sales are targeted. Through official announcements for both Lay Zhang and EXO on their respective social media accounts on Twitter and Instagram, comeback albums NAMANANA, and Don’t Mess Up My Tempo are to be sold in a new venue, Amazon.

Typically once official announcements are made for comeback albums, EXO-Ls prepare to participate in international or region specific fanbase group orders through trusted online music stores such as KTown4U, Synnara, Yes24, and YesAsia in order to generate a mass volume of sales that resembles the precedent set in 2013 with EXO’s first studio album XOXO which sold over 1 million albums, a first for a K-Pop artist in 12 years. A single from the album, “Growl” ranked at No. 3 on Billboard Korea’s Hot 100 and at No. 1 on Billboard’s World Album Chart as well.

Despite regional differences, the algorithm to music charts is somewhat similar whether viewing charts like  Gaon or Billboard. The important players to remember are physical album sales, non-physical digital music sales, downloads and radio airplays.

The differences we must highlight with these comebacks are radio airplays that play a more significant role in Billboard charts algorithm than in Gaon album or digital charts.

Billboard, according to the New York Times “assigns value to levels of consumer engagement, and access along with the compensation derived from those options” which translates into chart positions reflecting the level to which 90% of the music retail market in the United States actively engage with artists through a combination of physical and digital sales, Monday through Sunday radio airplay, and streaming through paid subscription services such as Apple Music, Spotify, and Amazon. The data is compiled by sales tracking systems Nielsen BDS, Nielsen SoundScan, and NextBigSound and made available to stakeholders every Sunday for album sales and Monday for single song sales.

As evidenced from EXO’s chart history with Billboard, EXO-Ls have been able to positively impact EXO’s chart position on Billboard, and this year’s comebacks provide yet another opportunity for EXO-Ls to beat their efforts from the previous year in an exciting brand new way.

With sales occurring through Amazon, a service that directly ties into the algorithm that influences an artist’s potential to rise up to the coveted No. 1 of Billboard’s Hot 100, and an extended pre-order timeline (pre-orders for Lay Zhang’s NAMANANA end on October 19th while pre-orders for EXO’s Don’t Mess Up My Tempo end on November 2nd,) there is time to discuss strategy in order to ensure success for both albums.

“Hello everyone, today is my birthday. I would like to thank all my fans from around the world. Thanks so much for your love, and support. That’s amazing. Hey, I plan to make a trip to the US soon. See you then!”

Lay announced on his birthday earlier today. This personal announcement by Lay, in addition to his previous solo visit with Alan Walker for the promotion of SHEEP Relift at Lollapalooza, makes it crystal clear that Lay intends to shift the scale with his upcoming third son by reaching US audiences, EXO-Ls, Xingmis, and XBACKs here, and abroad. The album will feature 11 songs in both Mandarin and English, an astounding 22 track list in total.

The same could be said for EXO with their upcoming comeback following Lay’s debut here in the United States. Returning once again to EXO’s Billboard chart position in 2015, that alone was what brought EXO to the United States for the 5th leg of their EXO Planet 2 – The EXO’luXion tour.

Our commitment to EXO’s success domestically in South Korea, and China must also be reflected throughout the world wherever EXO-Ls are present. What effort is given in maintaining the precedent set by Growl in XOXO’s Era in album sales must also be met here within the United States. To spread awareness, and appreciation for EXO, and Lay Zhang as artists whose music is worthy of being ranked among domestic artists within the United States, we must demonstrate tremendous support. It is important for everyone to participate in these collective efforts as One without overburdening one another. It is important for each of us to do what we can no matter where we are.

2018 began as a year of climbing higher, and soaring further than before with the astonishing achievements made by both EXO, and Lay Zhang in the form of multiple new brand, and government based endorsements, and once in a lifetime performances at world stage venues. To end 2018, SM Entertainment appears curious to venture into the American music retail market specifically by selling albums through Amazon.

Please see the following Call to Action to see where your help is needed.

Participate in album pre-orders with for NAMANANA and Don’t Mess Up My Tempo through KTown4U, Synnara, Yes24, GMARKET, KPOPMART, KPOPTOWN, and YesAsia whose sales will reflect on Hanteo, and Gaon Charts.

Participate in album pre–orders for NAMANANA and Don’t Mess Up My Tempo through Amazon whose sales will reflect on Billboard Charts, Hanteo, and Gaon charts.

*It is important to remember that similar to Oricon Singles, and Albums Chart in Japan that only domestic sales, which are physical albums that are purchased, and shipped to the United States, will count towards Billboard’s Charts.

*SM Entertainment has confirmed that Amazon sales will count towards Hanteo, and Gaon in addition to Billboard’s Charts.

Purchase and download both albums from Spotify, and Apple Music.

Purchase and stream through paid subscription services like Spotify, and Apple Music.

*Although YouTube is not considered as influential to Billboard chart positions as paid streaming services like Spotify, and Apple Music, continue to like, comment, and stream all of Lay Zhang, and EXO’s music videos for these upcoming comebacks.

Visit and read up on EXO’s Wikipedia pages (main, and for individual members.)

We can do incredible things as One, EXO-L.

Let us continue forward together.